Sigmund Romberg was born in Nagykanizsa (Hungary) and died in New York. Romberg studied engineering in Vienna, as well as composition. He was also a violinist and organist. In 1909 he moved to New York, where he conducted orchestras at exclusive restaurants. Romberg was later employed by businessman Jacob Shubert, to whom he composed about 40 works for different musicals.

The Maytime operetta premiered in 1917 and was the first of a series of successful productions. From 1929 he also composed film music. The New Moon premiered in Philadelphia on Christmas Eve in 1927. The premiere became a failure and the program had to be thoroughly revised before it was resumed in Cleveland in August 1928 and then moved to New York. The operetta then premiered on Broadway at the Imperial Theater on September 19th, 1928 and was set up 519 times. Last setup was at the Casino Theater December 14, 1929. 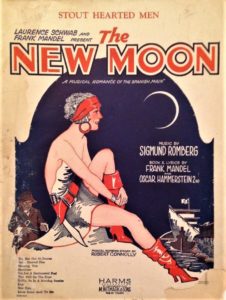 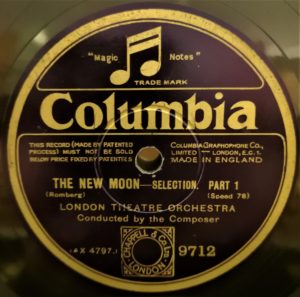